Lots and lots of stuff going on...but not a lot of pictures....

It had 15 gallons of old leaded gas in it and the stuff had turned into an unholy fluid that looked like Sunny Delight and smelled like turpentine mixed with peach schnapps.  After draining off the "juice", we found a good inch (or two) of unspeakably nasty black sludge.  UGH.  This was worse than the dead rat feces.

The radiator shop boiled it out for us, but it wasn't an easy job, and the shop was evacuated once because of the fumes. The tank had to be cut open and rewelded to get all the sludge out. The good news is the tank is in pretty good shape after all that. We're replacing the fuel lines as well.

The block is being built up and I am hopeful to have it back in the car in a week or two. At that time, we'll see how the rear end is. It's the last of the drive train to get checked out.

Speaking of checking out - I'm doing that with an upholstery shop next week.

So...as I don't have many pics of what we've been doing, I'll post some from an AMC car show in Phoenix we went to in April.  Nice folks and some really terrific cars.  I haven't seen so many AMCs in one place in a very long time.  Hopefully, next year, Rita will be there, (and maybe the 1972 Wagoneer we're thinking about geting going for our son).

I'll also post some pix from a local wrecking yard.

There is a fine line between the restored cars and those languishing in the junk yard.  All it takes is one person to decide that an old car is worth the time and effort to keep on the road. That's the only thing between the beauties and the beasts. 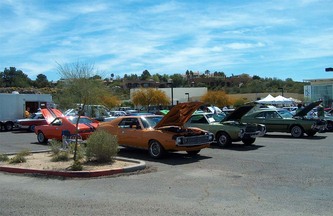 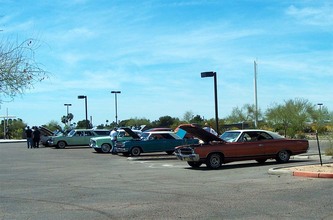 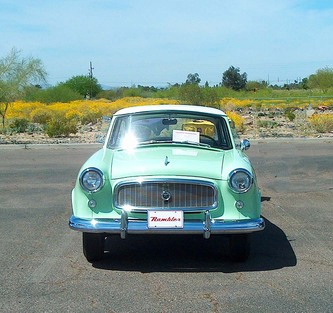 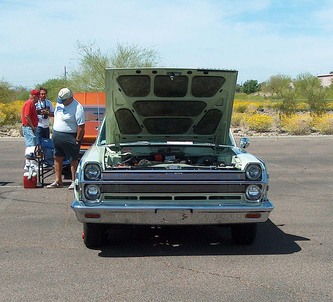 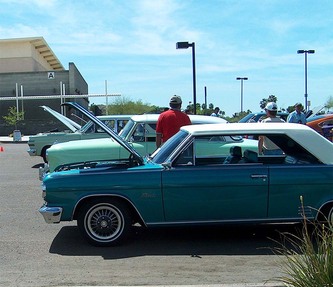 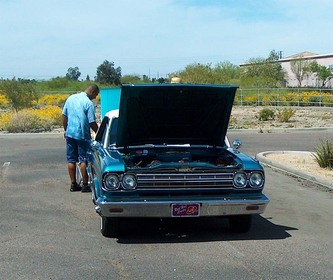 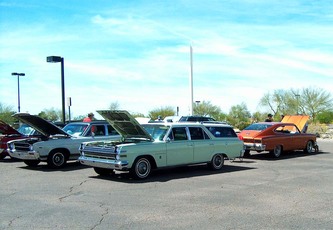 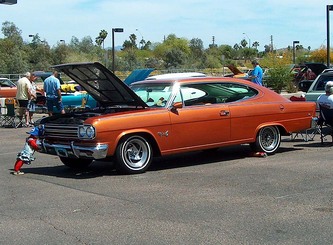 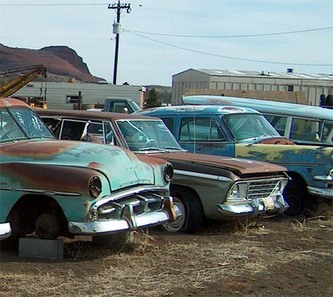 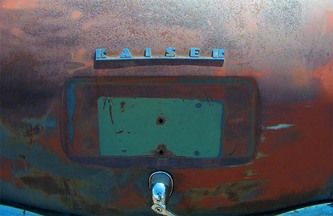 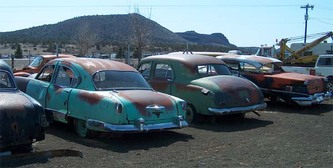 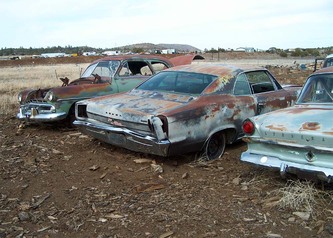 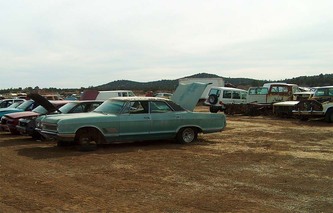 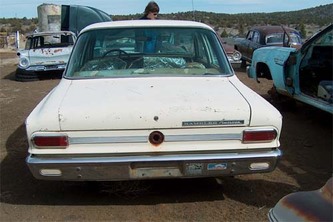 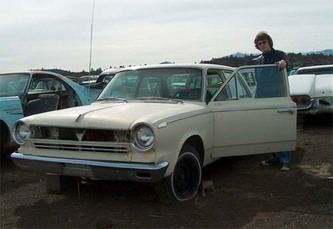 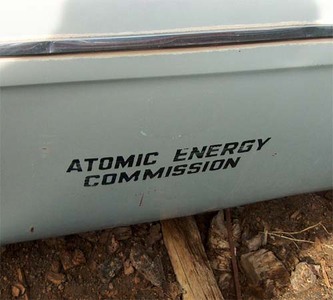 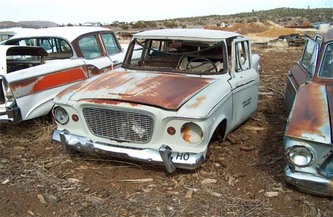 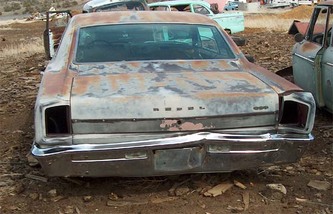 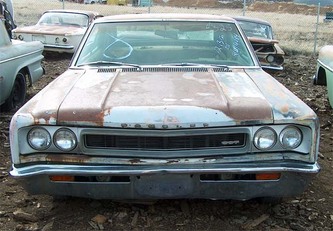 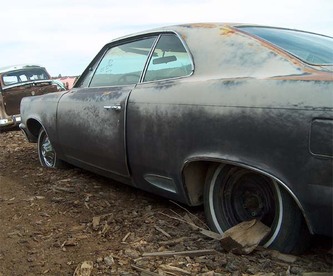 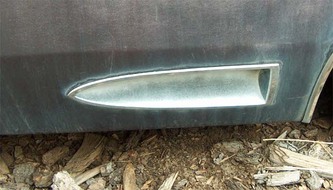 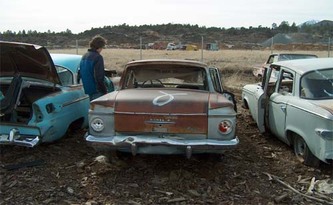 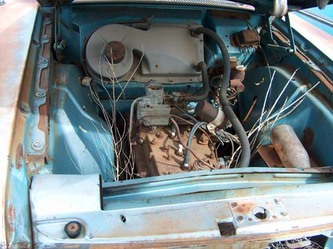