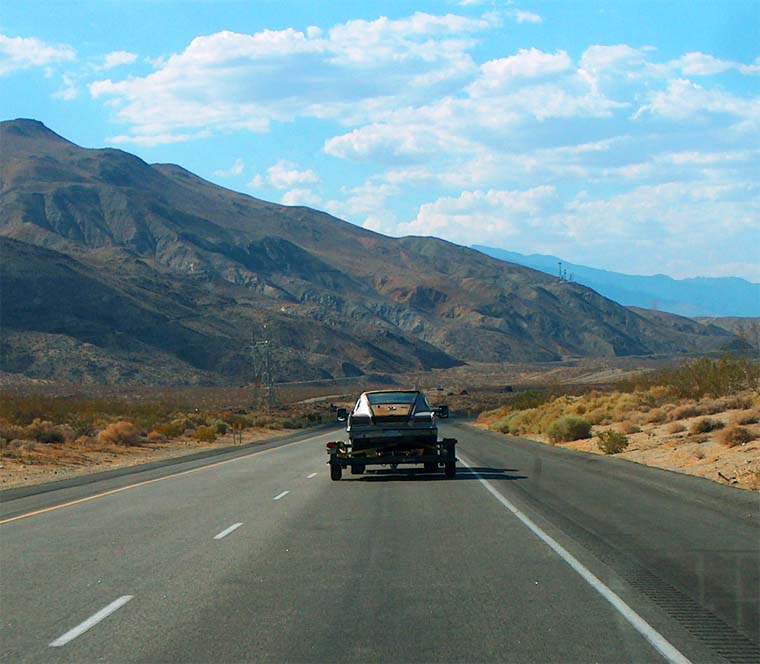 Arlin is my sister's 1966 Marlin.  The M is missing off the trunk script, and so it reads Arlin.  We'll see if this name sticks to this car or not.  It is one of 4,500 Marlins made in 1966, and is the second of these my sister has owned.  The first was an Apollo yellow 4 speed 327 rocket.  Arlin is a 327 automatic car, and was orignally Marquessa Mauve with a black vinyl roof and trim.  This is a very pretty combination, but that vinyl trim on the roof and trunk lid came with a price: RUST.

Arlin came out of northern New Mexico with 85,000 miles on her.  They must have been down dirt roads.  The body needs work, but just about everything is there.  As Arlin's restoration procedes, I'll post pictures of it here.

The beautiful car below shows what Arlin would have looked like new. The color is a very unusual one called Marquesa Mauve...aka lavender metallic. Arlin will be repainted this color again, although the current plan is to paint the roof and trunk lid in Frost White, instead of replacing the black vinyl. 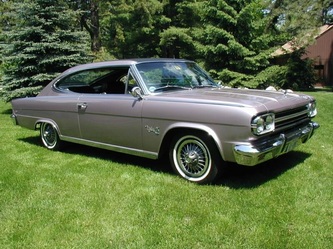 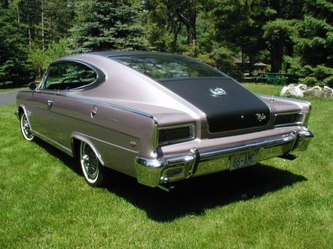 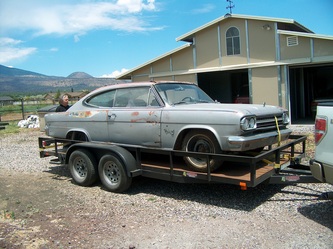 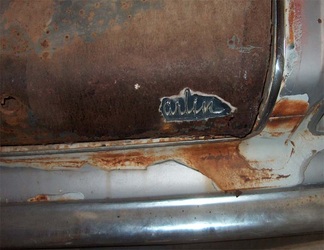 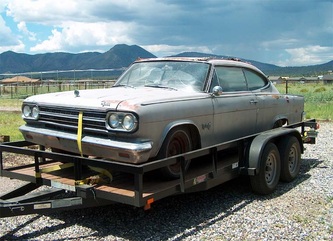 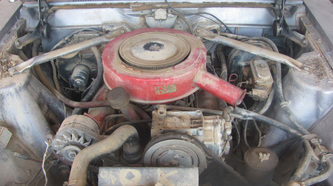 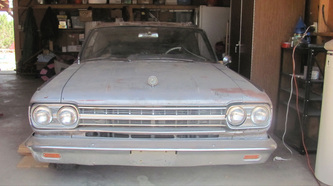 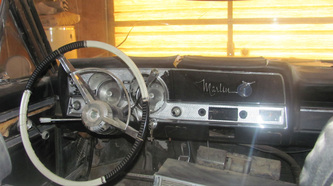 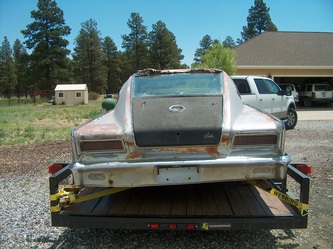 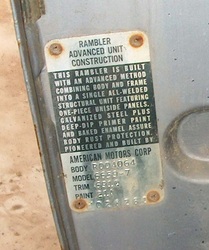 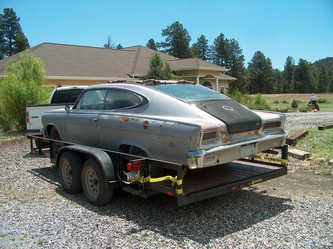 Arlin is mostly complete, which is the good news.  The bad news is the roof and trunk lid suffered greatly because of the vinyl that covered them.  Whoever thought covering car parts in vinyl was a good idea?  The process of taking the car apart has started, as has the process of repairing what can be repaired and replacing the stuff that can't. 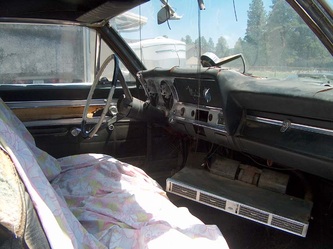 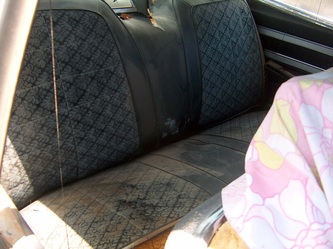 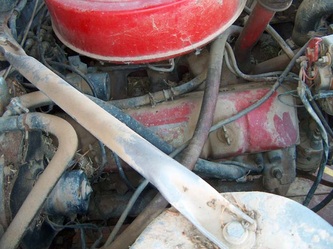